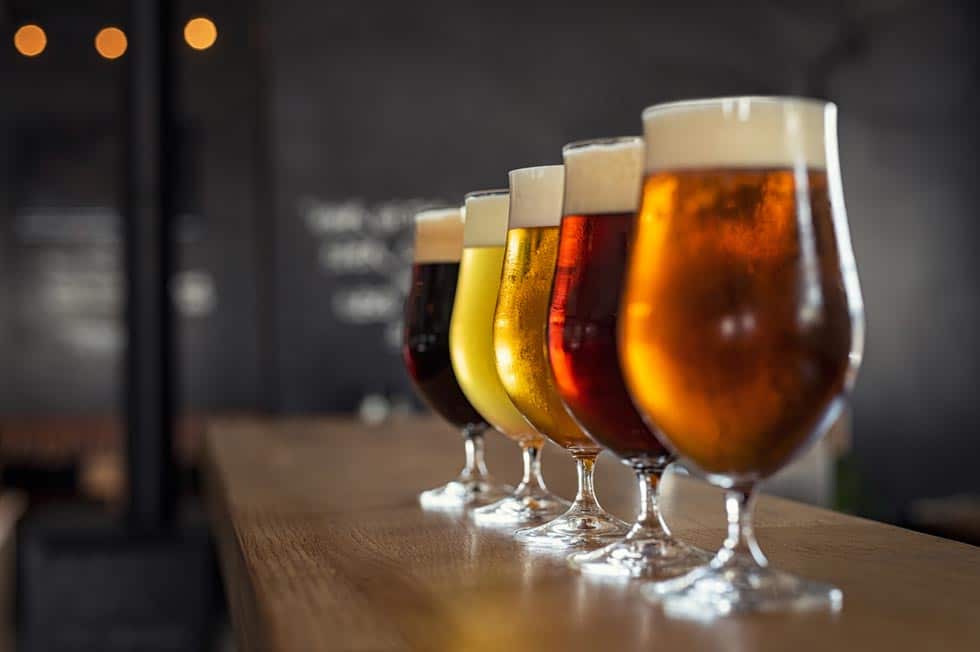 Maine has been at the forefront of the craft beer movement since 1996, with craft breweries and micropubs found all over the state. While Searsport doesn’t currently have any of its own, there are a number of popular Maine breweries quite close by.

Locally produced craft beers are a fun and fascinating way to learn about an area. You not only have the chance to enjoy fresh and unique beers but also to chat and relax with the locals.

A quiet afternoon in a friendly brewpub can teach you more about an area than anything you’ll ever glean from a guidebook or Google search.

The Searsport area is home to a great many microbreweries and micropubs. Craft brewers offer tap rooms and tasting rooms to sample their latest efforts, with some even offering food, games, and entertainment.

We’ve gathered a short list of Maine breweries located within 30 minutes or less of our Searsport bed and breakfast, Captain Nickels Inn. Stop by those you can during your Maine Coast getaway for a taste of local flavor you’ll find nowhere else. Your taste buds will thank you. 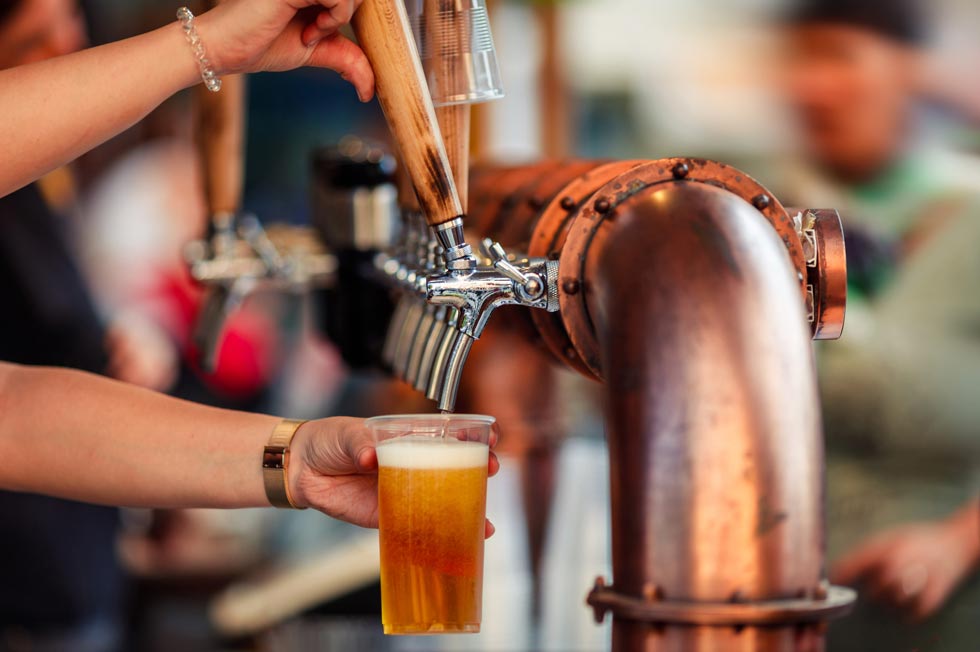 Belfast Bay Brewing Co.
100 Searsport Ave, Belfast, ME 04915 – www.belfastbaybrewing.com
Belfast Bay Brewing Company is a family owned microbrewery that has been serving the region since 1996. Though they have closed their public brewpub and no longer offer tastings, they’re still brewing. Both Belfast Bay Lobster Ale and McGovern’s Oatmeal Stout are widely available in the region and well worth a taste.

Penobscot Bay Brewery
279 Main St, Winterport, ME 04496
www.thepenobscotbaybrewery.com
Penobscot Bay Brewery opened as an on-site addition to Winterport Winery in 2009. Their varied lineup of beers are made with locally sourced grains and hops. Stop by the tasting room to sample small batch beers, award-winning wines, and take home a bottle or growler of your favorite.

Threshers Brewing Co.
22B Main St N Building 3B, Searsmont, ME 04973
www.threshersbrewingco.com
Threshers farm style brewery brews a wide variety of craft beers from inside an old, retrofitted lumber yard in Searsmont Maine. The off the beaten path, destination style brewery prides itself in a friendly, small town, atmosphere and fresh, full-bodied, brews.

Tattooed Dad Brewing Co.
894 Moosehead Trail Hwy, Jackson, ME 04921
tattooed-dad-brewing-co.business.site
Tattooed Dad Brewing creates a spectrum of beers, from stout to wheat, and all named after the brewer’s tattoos. Stop by the cozy and intimate taproom to sample some beers and admire the hand-carved tap handles and hand-etched beer glasses. 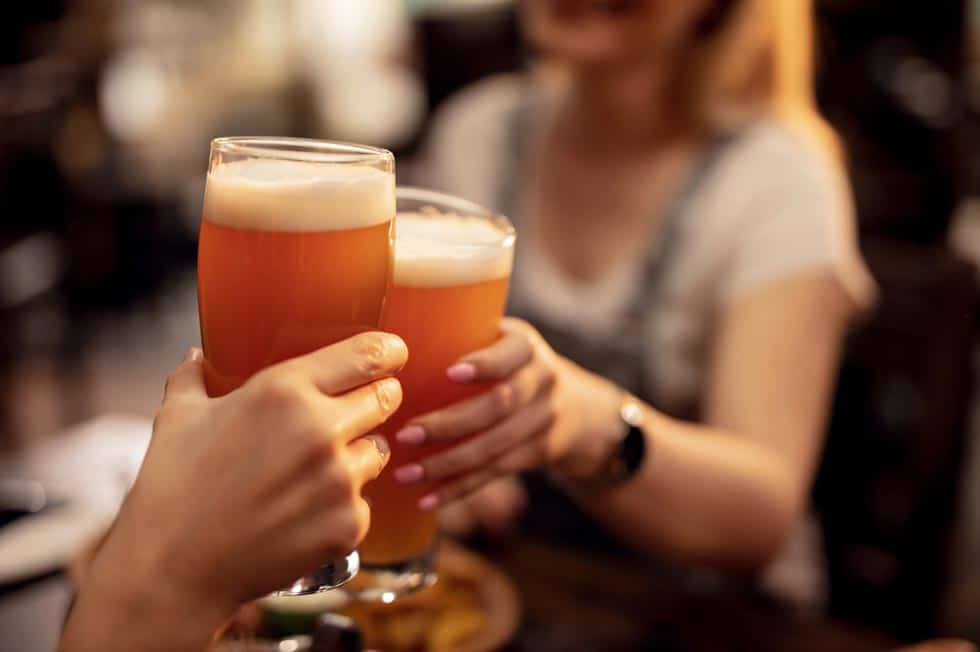 And That’s Not all …

The short list above is just a tiny sampling of the Maine breweries within 30 minutes of our Searsport inn. Add another ten minutes to your circle and the list more than doubles.

No matter what shape your Maine adventures take, Captain Nickels Inn is here to help make sure they’re the best they can possibly be. Just let us know what you’re after and we’ll get you pointed in the right direction.

We look forward to seeing see you soon!