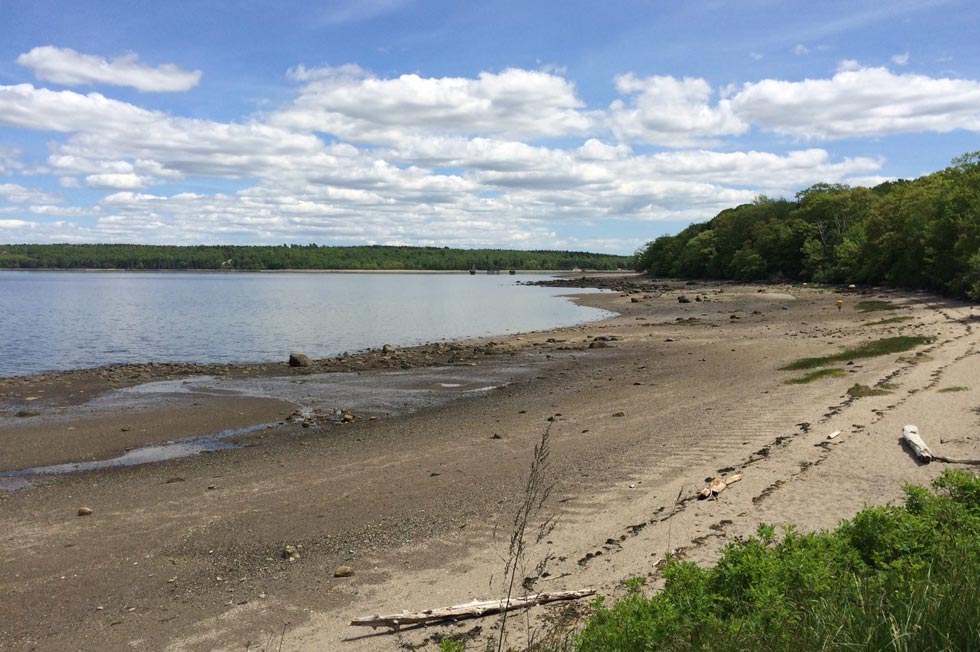 Fans of wildlife, beachcombing, clamming, or just getting out into the great outdoors will enjoy exploring Sears Island. Sears Island is one of the largest undeveloped islands on the East Coast and less than 5 minutes from our Maine Coast bed and breakfast, Captain Nickels Inn.

Maine’s rugged coastline is dotted with almost two thousand islands, many of which are uninhabited. Few are as large as Sears, however. Even fewer are connected to the mainland by a causeway.

940 acre Sears Island is located off the coast of Searsport, at the top of Penobscot Bay. The island has gone by many names over the years. The indigenous Wabanaki tribe knew it as “Wassumkeag,” or “shiny beach” for its white sands. European settlers, on the other hand, knew it as “Brigadier’s Island.”

“Sears” comes from David Sears (1787 – 1871), a Boston merchant and land developer who owned the island and helped to fund the development of Searsport in the 1800’s.

The island was historically accessible by land at low tide, thanks to a tidal sandbar. A causeway built atop the sandbar in 1980 made the island easily accessible around the clock.

Though the island has seen many inhabitants over the centuries, only the slightest remnants of their presence remain. The island is currently uninhabited, protected, and open to public access. 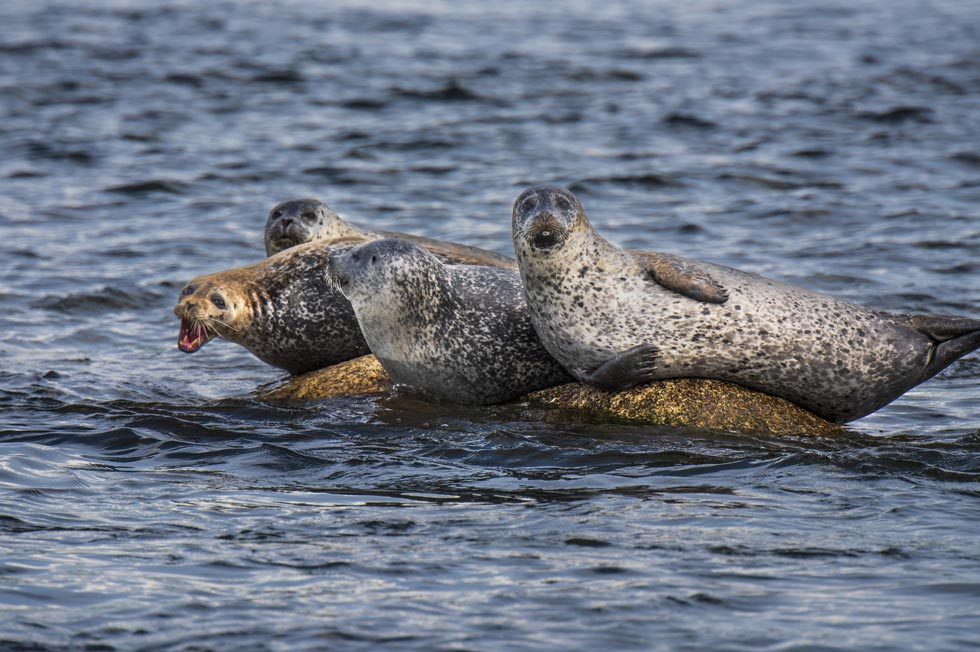 Getting to Sears Island from Captain Nickels Inn is a snap! You can even see it from our property. 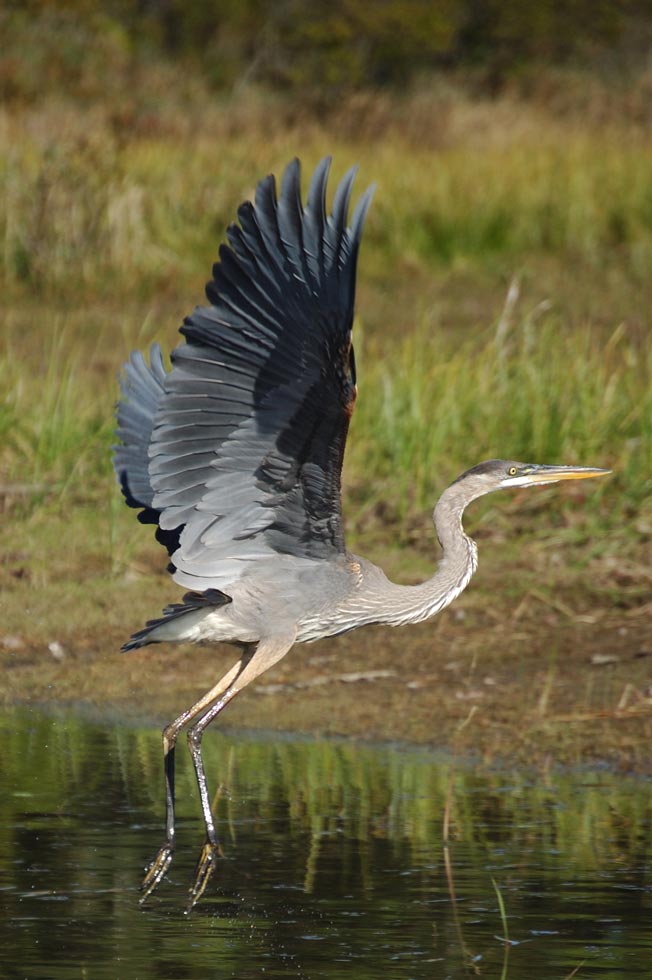 People visit the island for a wide variety of reasons, including picnicking, hiking, biking, boating, swimming, and nature photography. It is also a popular destination for fishing, clamming, and hunting.

Though all the buildings are long since removed, you can still find evidence of the farms that were once here. Old foundations, wells, rock walls, and heirloom apple trees.

The island supports a wide variety of animal and plant life. Deer, coyotes, mink, toads, salamanders, green snakes, seals, and otters and many others. What about birds, you ask? Sears Island is a year-round birding hotspot!

Learn more about all aspects of Sears Island at friendsofsearsisland.org.

Is there something you’d like to see or do during your Maine Coast getaway? Just let us know your interests and Captain Nickels Inn will get you pointed in the right direction!